Temporary power company Aggreko has opened its new “green rental depot”, and a “future energy hub”as part of the £4.5 million expansion of its production facility in Dumbarton, Scotland, begun in November 2020. 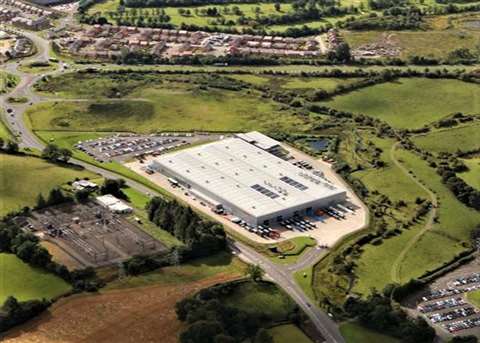 The depot, which has been configured to create a 46% increase in product storage area compared to previously, is designed around the ‘continuous flow’ operational model.

Products travel along a set path when returning from a contract to be prepared for re-distribution. This spans all activities, including fuelling, servicing, repairs and load testing.

Aggreko formerly had three operation sites in Dumbarton. These have now been consolidated into a single site, featuring 7kW EV charging stations and a revamped office environment.

Diesel has been phased out at the facility, replaced by low-emission hydrotreated vegetable oil (HVO) and smart battery storage systems.

The expansion is in line with Aggreko’s recently announced Greener Upgrades intiative.

Chris Rason, Managing Director at Aggreko, said the future energy hub would allow the company “to significantly reduce the environmental impact of our day-to-day operations.”

Aggreko completed the project to benefit the local area and businesses, with no excavated material sent to landfill during the development. Existing topsoil from the site was repurposed for soft landscaping, while concrete kerbing and haunching from the car park was crushed for re-use as capping. Approximately five skip loads of scrap metal and three skip loads of plastic were also sent to be recycled.

Rason said: “The construction of a green rental depot is a huge step towards our goal of achieving net zero carbon emissions from our own operations by 2030, so we couldn’t be more pleased with the results.

“Going forwards, we aim to integrate changes such as these across our entire range of operations, in order to decrease our environmental impact as a company while also enhancing the value that we can bring to local communities.” 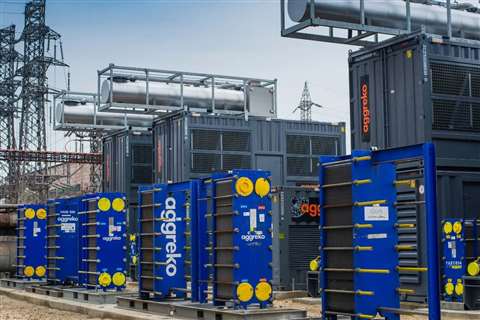 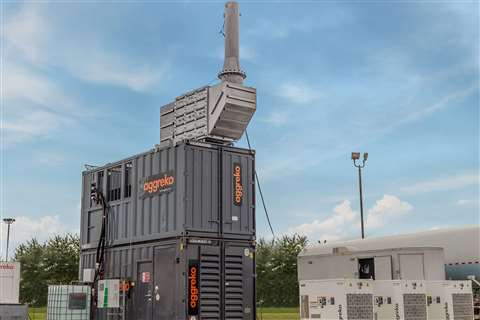 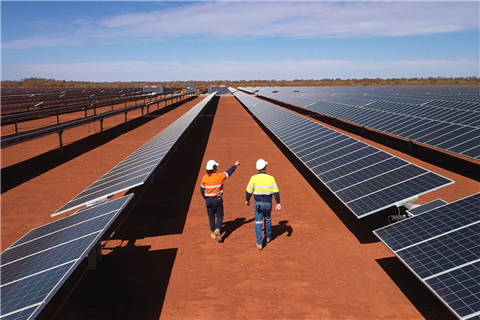