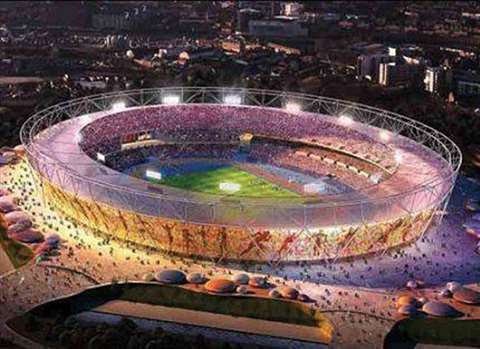 UK-based temporary power provider Aggreko has been awarded the contract to power the London 2017 Para Athletics Championships in July.

The company will provide generators, cables and distribution panels to meet the specialist energy requirements of the Championships, which take place from 14-23 July at the London Stadium.

Aggreko has a strong portfolio of powering major sporting events. It recently won a contract to power the 2018 Winter Olympics in Pyeongchang, South Korea, and has previously powered other Olympic and Paralympic games, as well as golf, tennis, football and rugby championships.

Kevin Brownhill, Aggreko’s head of partnership and sponsorship, said, “We’re delighted to go back to the London Stadium, as we were there for London 2012, as official energy services supplier for the London Olympic and Paralympic Games, when it was the Olympic Stadium.

“We know and understand the Stadium, and the Queen Elizabeth Olympic Park, and we’re delighted to be going back as national supplier of temporary power and temperature control services to the London 2017 World Para Athletics Championships.”

“They have a brilliant track record in providing specialist energy solutions for some of the biggest sporting events in the world and we look forward to working with them on the Championships over the next four months.” 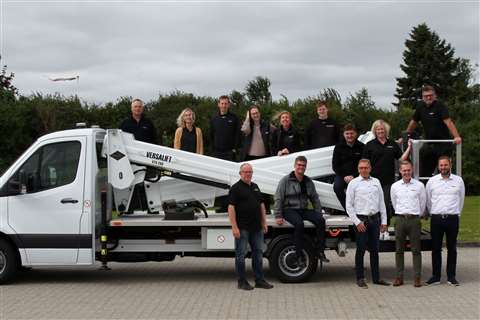