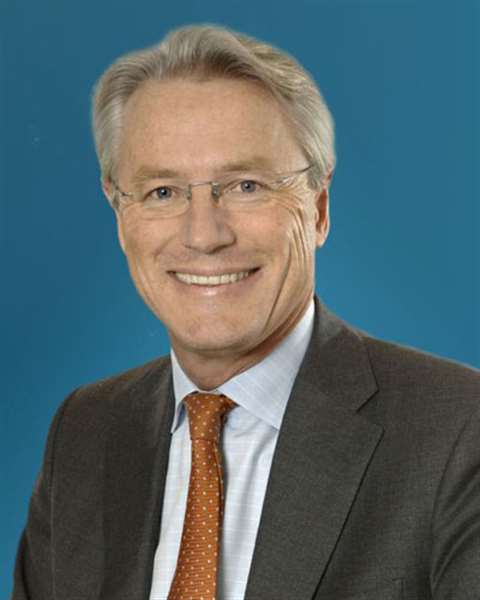 Atlas Copco expects a string of major infrastructure projects to come on line in the next few months as Governments around the world look to stimulate their economies in the face of the global economic slowdown.

Speaking at a press conference in London, UK, Björn Rosengren, president of Atlas Copco's Construction and Mining Technique division said, "We believe that countries around the world that can afford it will launch major infrastructure projects. It will take a little time of course between projects being announced and equipment being bought, but we have a strong belief in the construction industry going forward.

Mr Rosengren added that the company sees particularly strong potential in the Asian road building market, a region where it expects 50% of the new roads built in the world to be constructed over the next four years.

The company also sees good prospects in the hydroelectric power sector. According to Mr Rosengren, this area is growing at a rate of +5% to +10% per year, and is particularly significant in Latin America and Asia.