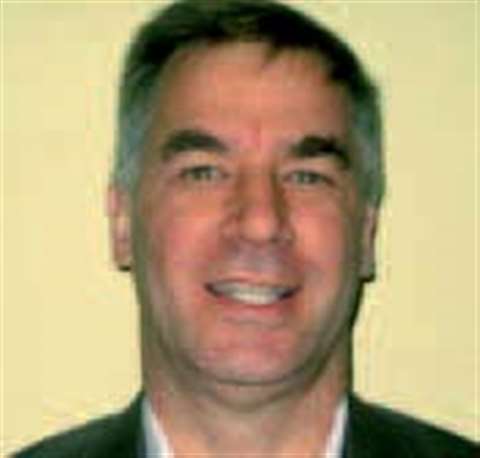 Speaking to ALH at the International Construction and Utility Equipment Exposition (ICUEE), AWPT executive vice president Tony Groat, said AWPT is trying to understand the truck-mount industry and how to approach it with training.

"Both AWPT/IPAF and this market want a clear understanding of each other," Groat said.

"There are opportunities with the wind market for training and awareness," he said.