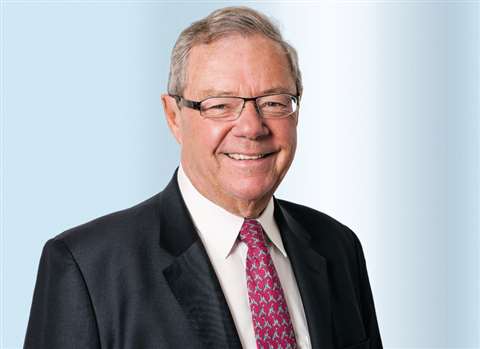 Taking up the role next month, he is presently serving as non-executive chairman of power engineering software group Aveva, and is also a non-executive director of National Grid and Newcrest Mining.

Balfour’s current chairman, Steve Marshall, will retire from the board on March 25. Its planning and development director Peter Zinkin will also step down on the same date.

Leo Quinn, who joined the group as chief executive last month, said, “Philip has many years of highly relevant international board-level experience at the top of industry. We look forward to his valuable contribution to the business including areas of paramount importance to the group, such as safety.”

Aiken added, “Balfour Beatty has great people and a vast depth of engineering capability and technical expertise. The group is striving to ensure the value delivered to our customers translates into best-in-class performance and restores Balfour Beatty to strength.”

Following a review by accountants KPMG last month, Balfour Beatty confirmed a cut in its forecast profits by £70 million (€93 million), due to deterioration in project performance.