A contract worth HK$1 billion (US$128 million) to construct the Fullerton Ocean Park Hotel in Hong Kong has been awarded to a consortium that includes UK-based contractor Balfour Beatty. 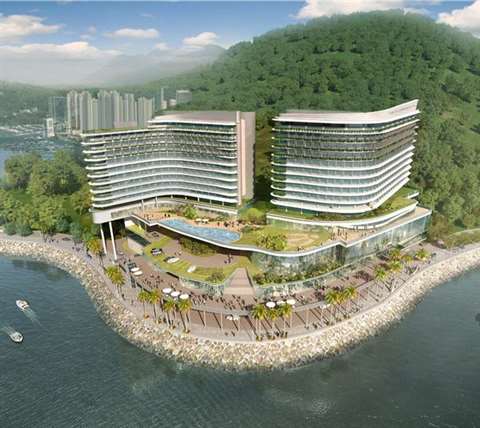 The hotel will be located near the Ocean Park water park on Hong Kong Island, for which Gammon Construction was also awarded the contract to build recently.

The project will include site formation, foundation and building work.

Thomas Ho, chief executive of Gammon said, “The project team is committed to delivering the project to the highest quality and in a sustainable manner, while maintaining excellent standards of safety.”

Completion of the development is expected by 2021, and it is estimated that 700 workers will be employed at the peak of the construction activity.

This latest contract also follows the consortium’s recent selection for the construction of a waterfront residential project in Hong Kong.