Former chairman of Bilfinger Berger's Executive Board, Dr Christian Roth, died on 9th June, aged 77. Dr Roth, who joined Grün & Bilfinger in 1958 prior to the company's merger with Julius Berger-Bauboag in 1975, was described as having "played a key role in shaping the development of the group".

He was chairman of the Executive Board at Bilfinger Berger from 1984 to 1998. After leaving the operational side of the business, he joined the company's Supervisory Board and remained a member until June 2003.

"Dr Roth contributed substantially to the successful merger of Grün & Bilfinger and Julius Berger-Bauboag to Bilfinger Berger Bauaktiengesellschaft. He created a strong foundation for the further corporate development at Bilfinger Berger, primarily through the internationalisation of its activities," the company said.

Dr Roth was also president of the German Construction Industry Association from 1993 to 1996. His time in office was punctuated by the reunification of Germany and the opening of Central and Eastern Europe.

The School of Civil Engineering and Surveying at the Technical University in Munich awarded him an honorary doctorate in 1991. In 1993, Dr Roth's efforts in the integration of the East and West German construction industries and his commitment to improving the competitiveness of the German construction industry were recognised with the award of the Order of Merit of the Federal Republic of Germany. 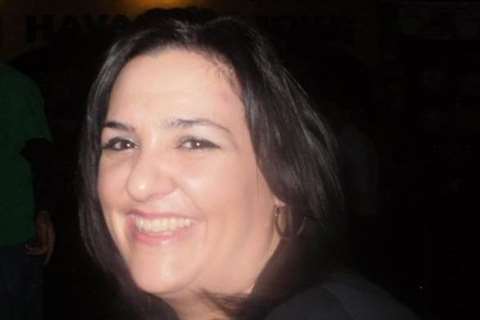 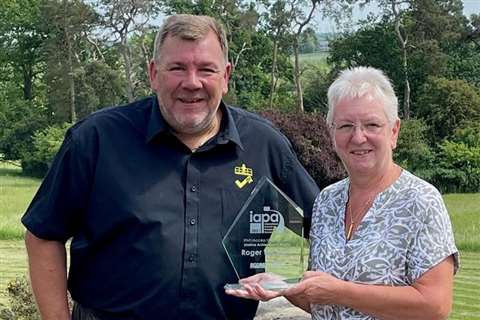 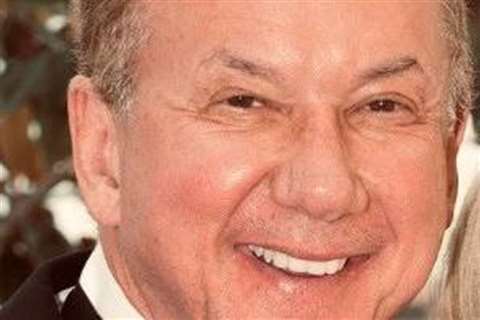 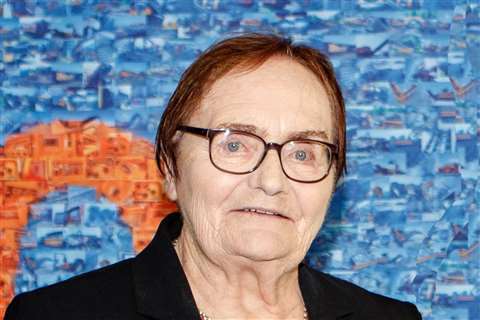