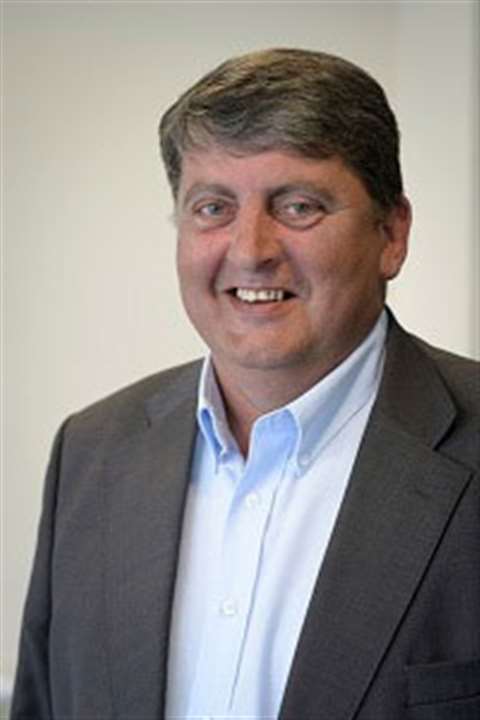 Chris Blantern is the new chairman of the Prefabricated Access Suppliers’ And Manufacturers’ Association (PASMA), the trade body representing the mobile access tower industry. He takes over from Roger Verallo, who steps down after four years in office.

Managing director of UK-based Hi-Point Access Ltd., a company he formed with his brother in November 1991, Mr Blantern has spent nearly all his working life in the access industry. Originally serving South Yorkshire, Hi-Point now operates nationally and employs 60 people. It remains family owned and managed.

He is the first chairman of PASMA to come from the Hire Assembly membership category. According to a PASMA spokesman, "Mr Blantern has been an enthusiastic champion of aluminium towers and the wide and varied applications for which they can be used. He has consistently advocated the need for the highest standards in training and safety for anyone involved in the work at height sector."

Mr Blantern joined the association in 1995. He joined the Training Committee in 1997 and became chairman of the inaugural Hire Assembly Committee in 2008, a position he held until 2012.

During this five year period he was responsible, amongst other things, for pioneering a code of conduct for PASMA’s Hire Assembly members, contributing to the development of a training programme for aluminium tower riggers and supporting the introduction of a local authority pavement licence.

“In taking over, I must first pay tribute to Roger Verallo who has done an exceptional job as chairman,” said Mr Blantern. “I intend to follow his example and build on his legacy.”

He added: “Over the next two years my aim is to promote safety and best practice across the industry. I want tower users to know that when they specify a PASMA member organisation, they can do so confident in the knowledge that they are dealing with a competent, professional company that satisfies industry-recognised standards.

Peter Bennett, PASMA’s managing director, added, “Chris brings with him a lifetime of knowledge and expertise which can only benefit PASMA and its members. He will be a great asset as we continue to develop the reach and influence of the association going forward.”