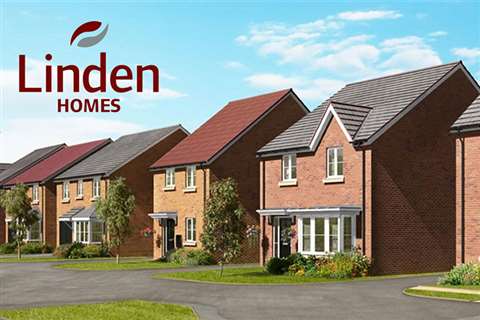 UK-based contractor Bovis Homes has confirmed it is no longer in talks to acquire rival Galliford Try’s housing business.

The approach from Bovis came days after Galliford Try confirmed it was cutting 350 jobs in its construction division, as it tries to make savings to bring its operating margins up to a target of 2% by 2021.

Galliford Try said although it had considered the offer very carefully it did not believe the full value of its assets would be realised, or that the deal was in shareholders’ interests.

Had the offer been accepted, shareholders would have received new Bovis Homes shares pro rata to their current Galliford Try shareholdings.

Following the sale, Galliford Try would have operated as an independent group focused on construction.

Galliford Try recently announced it will launch a strategic review with a view to downsizing, after issuing a warning that its pre-tax profit for the full year could be as much as £40 million (€46.5 million) below the expectations of market analysts.