Also elected in early December was new vice president Bruno Eloel Arena of rental company Casa do Construtor. Forjaz and Arena will serve in their roles for two years. 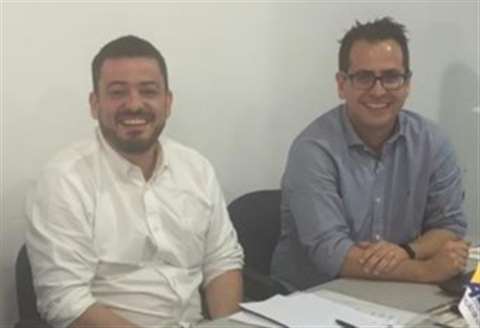 “It is a great challenge for me to assume the presidency of ALEC, considering the legacy of almost 30 years of the Association”, said Forjaz, “I have grown and experienced so much in the rental industry and have been studying it both in Brazil and abroad.

“I took on this new venture, because I won’t be alone. Alongside me I have a team of professionals that, although young, already bring vast background and innovative approaches. I’m sure we will work together to further professionalise this market, and expand and strengthen the rental concept.”

Platafort is based in Sao Paulo and specialises in renting low height access equipment, including machines from Bravi Platforms.

His vice president, Bruno Arena, added; “I accepted the position of vice president because I believe in the importance of being part of an association. Only by joining forces can we achieve things that will benefit us all. No one does anything alone.

“Success is only good when it’s shared. And when many come together, new ideas, solutions, and strategies emerge. This is the strength we need. I’m willing to contribute. This is in my family’s DNA and that’s what I’m here for.”