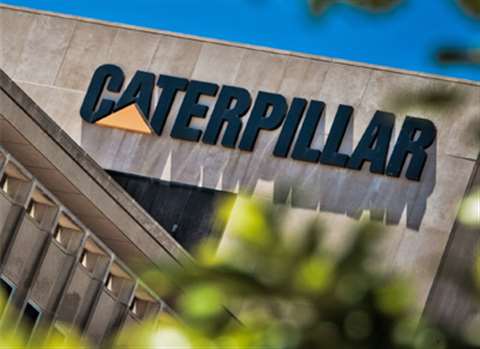 Also, profit per share rose to $2.74, which was said to be a first-quarter record. Profit per share was $0.32 in the same period of the previous year.

CEO Jim Umpleby said, “The combination of strength in many of our end markets and our team’s continued focus on operational excellence – including strong cost control – helped us deliver improved margins and a record first-quarter profit.

“Based on our strong first-quarter results and higher demand across all regions and most end markets, we are raising our outlook for 2018.”

Compared to the outlook provided in January, Caterpillar increased its profit per share outlook by $2, to a range of between $9.75 and $10.75. This was prompted primarily by growing demand for the company’s products and services.

In Caterpillar’s construction industries segment, broad-based growth has been forecast in all regions for 2018. This is expected to come predominantly from the continued strength of construction activity in North America and infrastructure development in China. Also, the recovery that has started in Latin America is expected to continue.