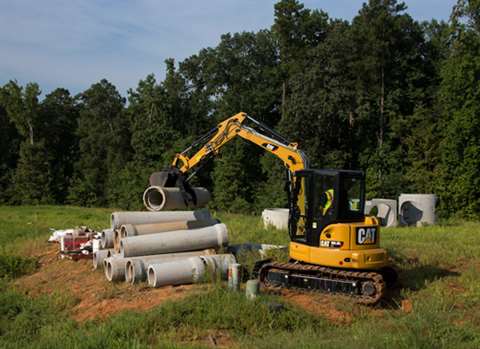 Manufacturer Caterpillar has announced that its new E2 Series of mini hydraulic excavators are to go into production at its new facility in Athens, Georgia, US.

All will come with Cat’s new high definition hydraulic system as standard. This technology is said to provide a load sensing and flow sharing capability while its valve architecture reduces heat, which leads to a reduction in hydraulic instability and improved overall efficiency.

Following on from the original E Series, the company said all the new E2 series models were also equipped with the digital Compass control panel specially designed for Cat mini excavators.

An anti-theft system is also built in, together with automatic two-speed controls. 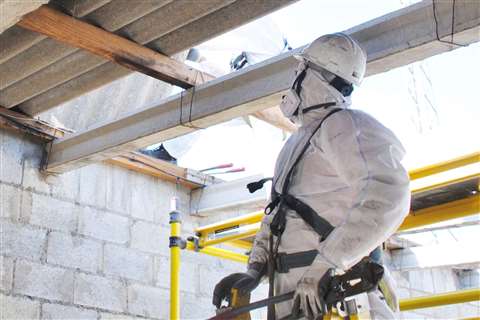