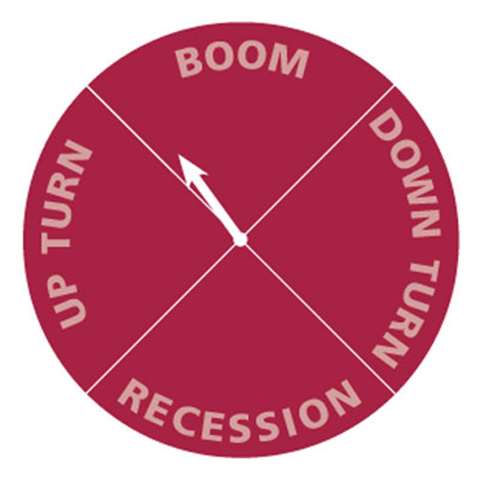 October saw sentiment on European construction activity soften again, although it remained comfortably in positive territory. The most noticeable symptom of this was a low, but still positive figure for the change in month-on-month activity. A Balance of just +5,0% of respondents said activity was greater in October than September - a slight fall from the previous month's figure of +5,8%, and the fourth straight month of declines for this indicator.

However, the industry was still up beat about future prospects. A balance of +32,6% of respondents said they expected activity to be higher in a year's time than today. Although this was lower than the more emphatic results seen in August and September, and indeed the spring months, when the figure was well above +40%, it remained a clear indication of optimism.

In addition, respondents were emphatic that the industry was in a healthier position than a year ago, with a balance of +18,4% of respondents saying they were busier this October than they were a year ago. This was down a little from the summer months, but again, still safely in positive territory.

CE would like to thank all those that took part in the October survey. It was completed by more than 300 construction professionals in 30 countries around the region.