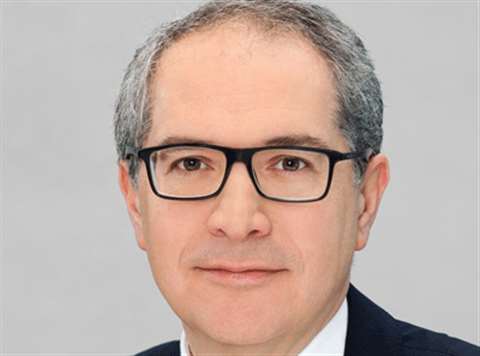 Cem Peksaglam, CEO of Germany-based compact equipment manufacturer Wacker Neuson, has told the company he is not renewing his contract when it expires in August.

A statement from the company said that “following the successful realignment of the Group’s strategy…he has decided to pursue new endeavours.”

In that time the company has experienced strong international growth, opening new plants in Brazil, China and the USA.

According to Wacker Neuson, its share value and market capitalisation have more than doubled.

“The supervisory board of the Wacker Neuson group respects Mr Peksaglam’s decision and thanks him for his dedication and service over the last six years,” board chairman Hans Neunteufel said.

“Mr Peksaglam has played an important role in proactively shaping and driving forward the reorganisation and strategic realignment of the group during what has been a crucial restructuring phase for the company.

“His huge personal commitment has made the company a more professional organisation and laid the foundation for further expansion. We wish Mr Peksaglam all the best for his future career.”

The company said it will announce a successor in due course.