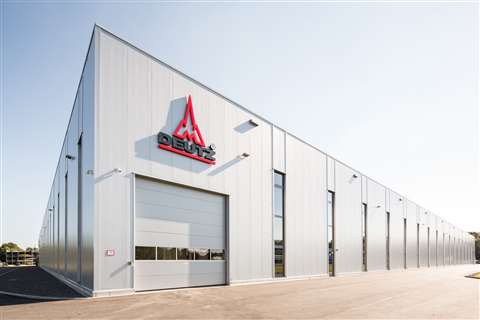 Deutz is to have global distribution and service rights for Liebherr diesel engines in various applications between 200 and 620kW, with immediate effect.

Series production start-up is planned for 2019, in time for the introduction of the new EU Stage V emissions standard. The four engines, all in the 9 to 18 litre cubic capacity range, will be designed to meet the EU Stage V, the US Tier 4, the China IV and the EU Stage IIIA emissions standards, which Deutz said would satisfy the requirements imposed by future statutory emission regulations.

Under the agreement between Deutz and Liebherr’s engine division, Liebherr Machines Bulle, Deutz will market the engines under its own brand name, and they will be added to the existing range of Deutz TCD products.

The two companies have had a long association, with a variety of Liebherr machines, such as wheeled and tracked excavators, telehandlers and concrete pumps, currently powered by Deutz TCD 3.6, 4.1 and 6.1 series engines.

Gebhard Schwarz, managing director of Liebherr-Component Technologies, said, “We are delighted to have further expanded the business relationships between our companies. 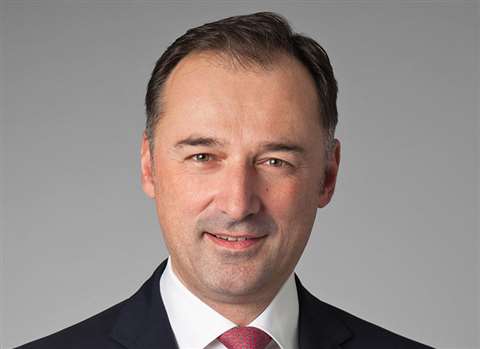 “Deutz, with its well-established global distribution network and extensive range of services, will be able to attract new customer groups for our collaboratively produced engines.”

In addition to the co-operation agreement, it is also envisaged that supplies of engines to Liebherr will be increased.

Dr Frank Hiller, chairman of the Deutz board of management, said, “The new engines resulting from our collaborative relationship with Liebherr supplement our product range perfectly.

“They allow us to cover additional power output ranges and specific applications. Customers also benefit from our integration skills and our aftersales expertise.”