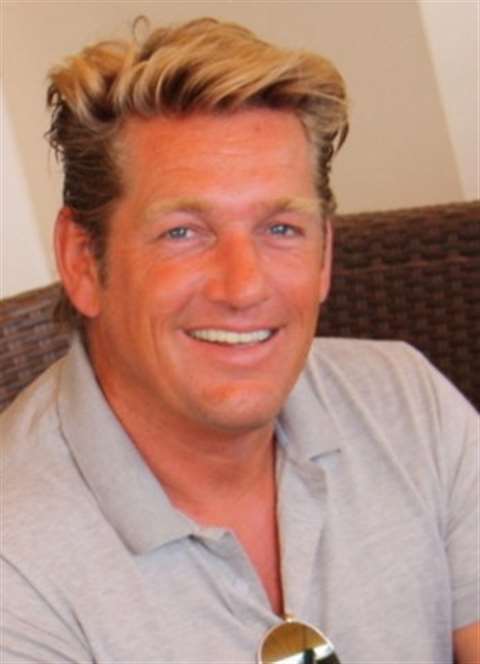 Riwal has announced that Dick Schalekamp is leaving the company on 1 January, 2013. Mr Schalekamp is a shareholder and member of the supervisory board of Riwal Holding Group.

Riwal said Mr Schalekamp has decided to withdraw from the access industry and concentrate on developing his private investments. As of 1 January his shares will be taken over by ProDelta, the other current shareholder of Riwal.

“For the past 25 years, Dick Schalekamp has lead Riwal to become one of the international market leaders in the access industry," said Mr Turner.

"His entrepreneurial spirit and creativity in building our company have resulted in a rental and sales organization with over 900 employees dedicated to the commercial operation of 13000 aerial work platforms in 16 countries across three continents.

"We thank him for his invaluable contributions and wish him all the best in his future endeavors.”