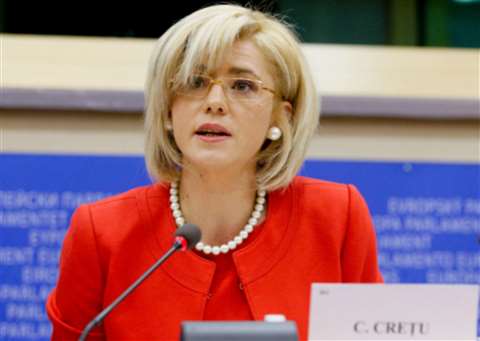 Under its Cohesion Policy, the European Commission (EC) has announced the adoption of €4 billion of investment for infrastructure projects across 10 member states.

The largest project will take place in Romania, where €1 billion has been set aside to upgrade the ring road around the capital Bucharest. The funding will also support the construction of a 51km section of the new Bucharest Orbital Motorway.

Also in Romania, €603 million will go towards the protection and rehabilitation of the Black Sea coastline, including cliff consolidation work, replenishment of eroded beaches and the embedding of artificial reefs.

In Italy, the EC will spend €358 million on extending a railway line in Sicily, including eight new stations and new rolling stock.

Smaller projects include €74 million to improve the drinking water and better secure the water supply on the islands of Malta, Gozo and Comino. In Greece, the EC will invest €135 million in a new telecom system, intended to ultimately unify Greece’s entire public administration network.

Any infrastructure programmes worth over €50 million – known as ‘major projects’ – which applies for funding, will be assessed under the EC’s Cohesion Policy. In the programme running from 2014 to 2020, some 258 projects have been granted funding, with €32 billion of EU cash being injected – approximately half of their total value.

Commissioner for regional policy Corina Creţu said, “These 25 projects are as many examples of how the EU is working to improve everyday life for our citizens from better drinking water to faster rail transport and modern hospitals. In the current budget period, I have adopted 258 large infrastructure projects worth €32 billion of EU funds; they are, in a way, the ambassadors of Cohesion Policy and I’m proud of each and every one of them.”