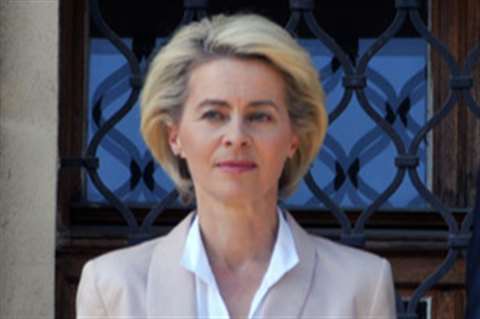 In her agenda for Europe, titled A Union that strives for more, the new European Commission President, Ursula von der Leyen, has set out her plans to extend the Emissions Trading System (ETS) to construction.

Along with construction, she has proposed bringing both the maritime and traffic sectors into the system, saying, “The different systems will have to converge by 2030 if we are to be climate neutral by 2050.”

She added, “To complement this work, and to ensure our companies can compete on a level playing field, I will introduce a Carbon Border Tax to avoid carbon leakage. This should be fully compliant with World Trade Organization rules. It will start with a number of selected sectors and be gradually extended. I will also review the Energy Taxation Directive.”

Von der Leyen’s ambitious targets include reducing emissions by at least 50%, with the EU leading international negotiations to increase the level of ambition by other major emitters by 2021.

FIEC, the association representing the interests of the construction industry, said it expected further measures to be applied to construction under new legislation, but warned that extending the scope of the ETS could have far-reaching consequences for the industry. It added that it would be scrutinising any action proposed by the president and the commission.

FIEC also noted that other proposals from the Commission are likely to have an impact on the construction industry, including the Sustainable Europe Investment Plan, the New Circular Economy Action Plan, a Digital Services Act and the Digital Education Action Plan.