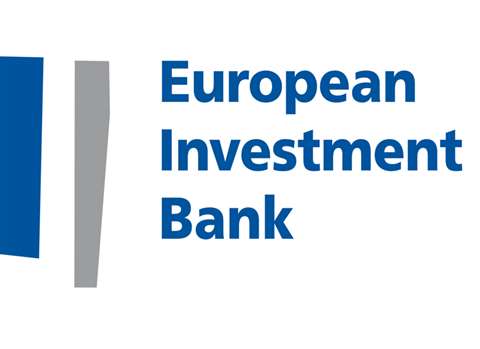 The European Investment Bank (EIB) has provided a loan of €160 million to help finance the construction of a 33km motorway section in Southern Germany.

Connecting Pastetten and Heldenstein in Germany, the section will be part of the A94 project which, once finished, will help to improve the traffic flow between the Bavarian capital Munich and the Austrian city of Linz.

The four-lane motorway section will be built as part of a public-private partnership between the Free State of Bavaria, and a consortium of three contractors – BAM, Eiffage and Berger Bau.

The loan will cover around 50% of the project cost, and the consortium is responsible for designing and building the motorway, as well as operating and maintaining it. The maintenance is part of the 30-year contract.

The construction is scheduled to start on 1 February this year and should be completed on 31 October, 2019.

Ambroise Fayolle, the EIB vice president responsible for lending in Germany and Austria, said, “Supporting sustainable roads is one of the goals of the EU bank. We are glad to be a partner in this project, as it will facilitate transport in major industrial regions of two countries.

“By shortening the distance on this important European East-West connection, the motorway between Pastetten and Heldenstein will make it easier for companies in Germany and Austria to do business, and will be safer for everybody travelling from A to B."