Equipment manufacturers get a boost from India

According to a new report, India’s is the only national market in Asia currently experiencing growth in construction machinery sales.

The report, produced by Construction Equipment and Building Materials Machinery Association, in association with the German engineering federation, Verband Deutscher Maschinen- und Anlganbau (VDMA), also forecasts continued growth within the Indian market for 2017 and beyond.

One of the drivers for the standout performance of India’s construction industry is the Make In India programme launched by Prime Minister Narendra Modi in September 2014; since its inception, the initiative has reportedly generated more than US$ 63 billion in foreign direct investment – largely directed towards infrastructure development.

A spokesman for specialist market intelligence and forecasting company, Off-Highway Research, said, “The Indian construction equipment industry has experienced almost 20% growth this year, and we are optimistic that it will continue to expand in the coming years, albeit at a more measured pace.

He added, “Backhoe loaders remain extraordinarily popular in India, accounting for some 45% of demand in unit terms. We expect them to continue to sell in high volumes in the years to come, but we also foresee a continued shift towards larger and more productive machines such as crawler excavators, which are better suited to the pipeline of infrastructure projects in India.”

Off-Highway Research analysts recently forecast total sales of around 55,000 construction machines in 2016, rising to more than 71,000 machines by 2020. 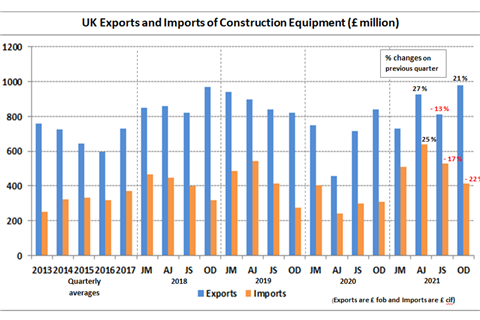 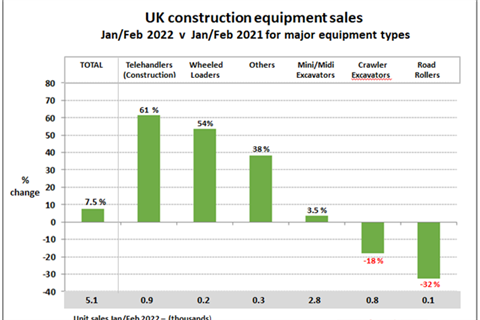 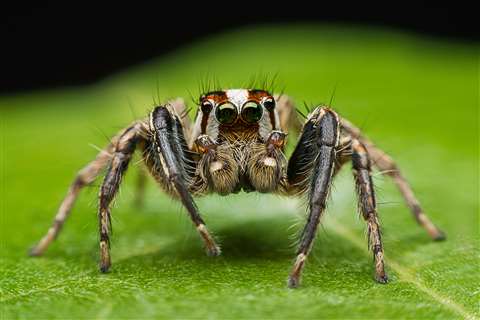 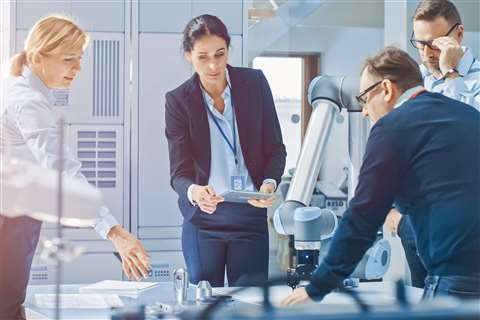