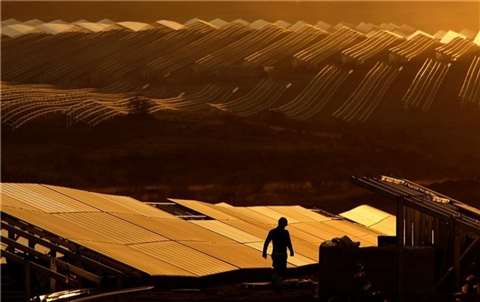 The €300 million project, thought to be the largest photovoltaic park in Europe, was built with funding primarily from the European Investment Bank and the Spanish state-owned Instituto de Credito Oficial.

Construction of the solar park took approximately a year, during which some 1,200 workers installed 1.43 million photovoltaic panels and 115 inverters, as well as building two substations on the 1,000ha site in the region of Extremadura.

It is understood that, once online, the majority of the park’s power output will supply clients in the banking, telecommunications and retail sectors. 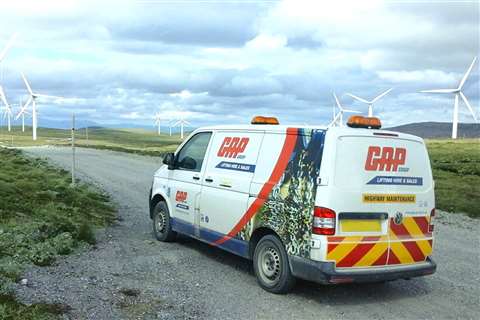