Four reasons building physics engineering is on the rise

I believe a series of major European construction industry challenges will see building physics engineering become mainstream in the sector during the next few months. 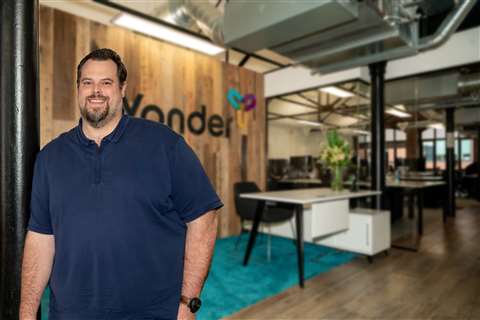 Influences creating this position will include intensified pressure to reduce or eliminate carbon emissions, soaring prices, fierce competition among occupant organisations to attract and retain quality staff and, from my own perspective, radically changed Building Regulations being introduced in England on 15 June.

Building physics engineers offer professionals such as developers, development managers and investors across the continent substantial improvements to vital aspects of constructions’ internal and external performances, compared to their base concepts or previous results.

These upgrades include in air movement, moisture control, thermal performance, ambient energy, light, and acoustics. The engineers work on buildings being planned, under construction or experiencing refurbishment, irrespective of whether they are used in the public, commercial, third or residential sectors.

In my own organisation, we summarise these key benefits as the four Cs – carbon, cost, comfort, and credentials. I believe the coming months will provide powerful inducements under each heading for more European property professionals to call on the services of building physics engineers.

In the “carbon” category, we are already seeing enhanced market awareness of the need to cut emissions, following the well-publicised United Nations COP 26 Climate Change Conference, in Glasgow last November.

During the build-up to this event, the European Union (EU) announced a new emission-reduction strategy, known as a Nationally Determined Contribution. This pledged an increased cut of 55% on 1990 levels by the end of the decade, compared with the previous promise of a 40% drop during this period.

Political pressure to help achieve targets like this from the EU and national governments will augment existing demands for reduced carbon emissions from groups like property owners, investors and occupant businesses. Their motivations include potential problems in selling and letting buildings falling below the increasingly higher standards likely to be required in the future.

Reasons building physics engineering will come of age during the next few months in the “cost” category include demands within all organisations to minimise spending. These are being driven by factors such as soaring general inflation - prices were officially a record 5.1 per cent higher in the 19-nation eurozone during January than 12 months earlier, for example. Rocketing gas and electricity prices are a particular aggravating factor here, as eurozone energy costs soared by an unprecedented 28.6 per cent during this period.

There is therefore huge pressure to cut power usage, from groups such as building occupants, especially if their bills have already multiplied or their current contracts end in the next few months.

The demand for comfort

Factors leading to building physics engineering becoming seen as essential to construction during the rest of 2022 under the “comfort” heading include the state of European labour markets. Official figures from Eurostat, the EU’s statistical office, have confirmed that unemployment in the EU fell by about 2.2 million - and across the eurozone by over 1.8 million - during December 2021, compared to a year earlier, as the post-Covid economic recovery took effect.

These trends are intensifying competition among employers for competent staff, who are increasingly in positions to demand rewards going well beyond decent pay packets. Comfortable working environments, including suitable temperatures and adequate lighting, which also help them to be productive, are bound to be high on their priority lists too.

The construction industry in England is a good example in the “credentials” category, as it is likely to see a seismic change, following the implementation of the 2021 Building Regulations.

The regulations, which apply to domestic and non-domestic buildings (our main focus) - both new and potentially already built - raise the bar significantly. They set much higher standards in areas such as energy efficiency, ventilation and overheating, exactly the areas in which building physics engineers specialise. I therefore expect this change too will cause more construction industry professionals to explore the benefits of calling-in relevant experts during 2022. 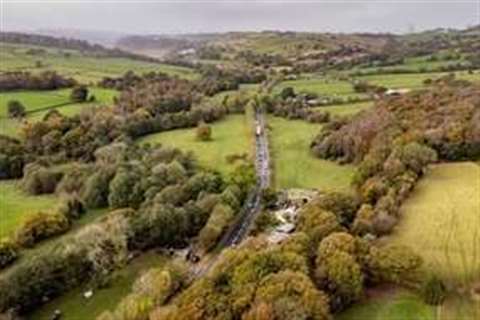