Genie hangs on to profit in fourth quarter 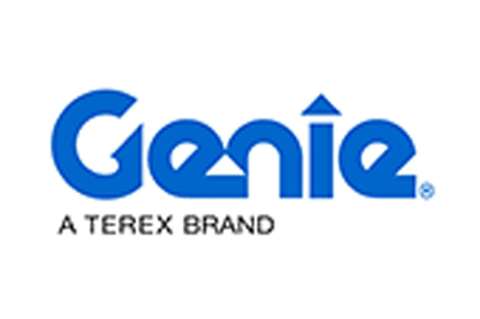 Terex AWP, which includes the Genie brand, saw out the fourth quarter of its 2015 financial year with an increase in profits although reported a decline over the full year.

John Garrison, Terex’s new president and CEO, said, “The macro operating environment in the fourth quarter was challenging. Global economic volatility has made our customers more cautious overall, resulting in fourth quarter order activity that was below expectations in most business segments and product categories. On a positive note, free cash flow for the year came in at a strong $290 million, nearly double our 2015 net income. Cash flow generation will be a primary focus going forward.”

Mr Garrison continued, “Looking ahead to 2016, we do not see market conditions improving. We anticipate lower fleet replacement from North American AWP rental customers. The oil and gas and commodity market decline will continue to impact demand across many of our products. We are developing and implementing plans to align our cost structure with these market realities.”