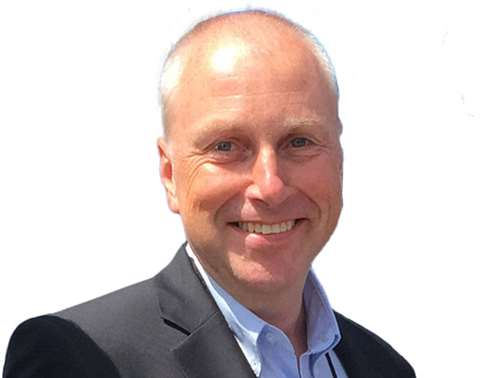 Before joining LGMG, Graysmark was sales director at JCB Access, and before that was Genie’s vice president of sales and marketing for Europe for nine years. Following his appointment at LGMG in December 2019, he will now once again bring his experience to the council.

Graysmark said, “It is an honour to once again sit on the IPAF council. I look forward to working with my peers within the access industry to continue to promote the safe and effective use of powered access worldwide.”