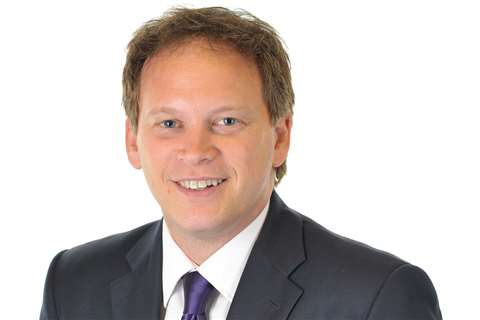 The UK’s transport secretary, Grant Shapps, says the HS2 high-speed rail project could now cost the country as much as €97.1 billion – an eye-watering €28.2 billion more than the previous estimate.

In his statement to Parliament, the secretary announced the release of the stocktake report from HS2 chairman Allan Cook, in which he said he now believes the scheme cannot be delivered within the budget of £55.7 billion (€61.5 billion). Instead, said Cook, it will cost between £72 billion and £78 billion (€79.5 billion and €86 billion).

To make matters worse, the chairman also believes the current schedule, which anticipates services running on Phase One by 2026, is overly optimistic. In his report, he informed the secretary that 2028 to 2031 is a more realistic goal for Phase One, and even at this point, only a partial operation could be expected.

Although the chairman added that, in his opinion, the benefits of HS2 have been undervalued, the cost hike will come as a serious blow to the government and to the project’s prospects.

Douglas Oakervee has been charged with overseeing an independent cross-party review into whether and how HS2 should proceed.

The transport secretary said “I want the House to have the full picture. There is no future in obscuring the true costs of a large infrastructure project – as well as the potential benefits.

He added, “We all in this House know we must invest in modern infrastructure to ensure the future prosperity of our country and its people. We look back to past achievements with a sense of pride – from the canals and railways that ensured the UK led the world into the Industrial Revolution, to the space ports and launch sites we are now considering that will make the UK a global leader in space.

“These endeavours both inspire and improve the quality of our everyday lives. It is therefore right that we subject every project to the most rigorous scrutiny; and if we are to truly maximise every opportunity, this must always be done with an open mind and a clean sheet of paper.”