It has been the best start to a year ever for United Kingdom-based contractor AR Demolition, with record turnover and profits in the first half of 2018.

In the six months to July turnover climbed by 54% compared to the same period in 2017, with year-on-year gross profit up by 18%. 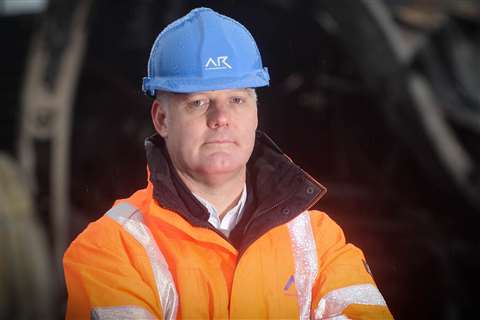 Following a period of restructuring and stabilisation, AR Demolition’s managing director Richard Dolman said he was happy with the direction in which the company, based in the English midlands, is now moving.

“So we worked hard to improve all areas of the business. I am delighted with how quickly we’ve noticed such a dramatic improvement in financial performance.

“Earlier this year we appointed a new board, including a financial director and a commercial director, and we’re currently looking for an operations director to join the team.

“We’re introducing some new processes and procedures across all our departments, including some cutting-edge improvements in communications and reporting, as well as strong governance and controls.

“And by investing in the Kiesel machines, which provides our clients with the benefits of massive operational efficiencies, as well as helping with carbon reduction, we are implementing innovative technology which showcases the future of AR Demolition and the industry as a whole.” 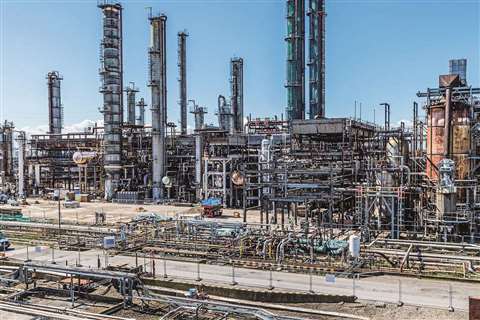