Demolition & Recycling International (D&Ri) is delighted to announce that Hiroshi Konno has been added to the list of speakers for this year’s World Demolition Summit (WDS) in Miami, USA on October 14.

Mr Konno is president and chief executive officer of the Akashigumi Company, a leading Japanese demolition contractor. He is the first Japanese speaker at the event it was launched in 2009.

Mr Konno’s presentation will reflect the company’s experience of a range of successful demolition and dismantling projects, as well as discussing changes that will shape the Japanese demolition industry in the future.

He joins a high-profile international line up of speakers for the summit, which is a one-day event organised by D&Ri in co-operation with the US National Demolition Association (NDA).

The World Demolition Awards, also organised by D&Ri, will take place on the evening of October 14, with the NDA’s Fall Meeting at the same venue the next day.

For more details of speakers as they are announced, please visit www.khl.com or check the D&Ri e-newsletter. 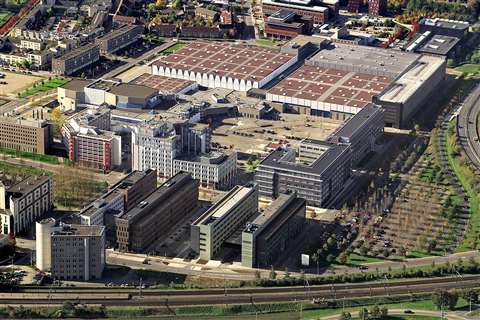