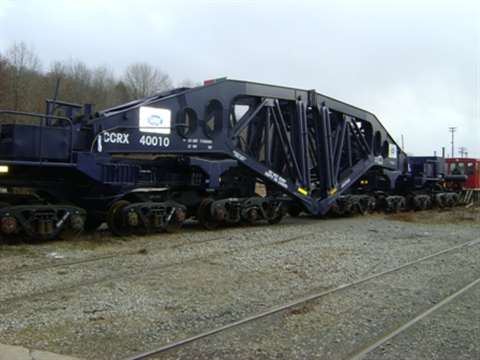 HLI Rail & Rigging has recently added an interesting, new heavy hauler to its fleet. It’s a 500-ton capacity schnabel rail car which also has a 45-foot flat deck insert with the same capacity.

“It’s the biggest one in the country,” claims Ross McLaren, one of the principals in the company. “We just got it and we’re looking forward to using it for its first load in February 2010.”

HLI Rail & Rigging will use the rail car primarily to transport transformers from ports to power plant facilities around the country, McLaren said.