Halil Tamer Öztoygar has been re-elected as chairman of İmder (the Construction Equipment Distributors & Manufacturers Association of Turkey) having held that position since 2014.

He is CEO and general manager of HMF Makina (Hyundai), and was re-elected by İmder’s board of directors.

İmder was officially founded in 2002 by nine representatives of the country’s biggest companies, and now claims to act on behalf of 93% of the construction equipment sector in Turkey.

Representing approximately 200 companies, it said its main missions were to increase relations between its members around ethical competition and laws, and to act as the platform for relevant issues, problems and solutions. It is seeking to increase the dialogue between sector members and government, as well as EU-World integration between the sector and the Turkish government. 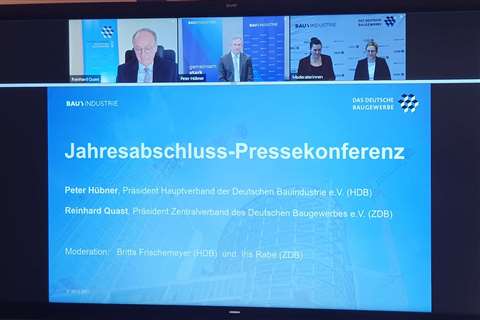