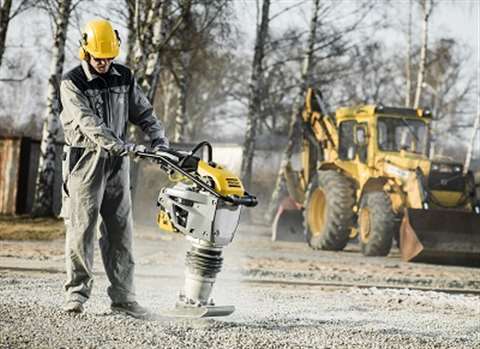 Atlas Copco president and CEO Ronnie Leten said, “Demand from the manufacturing industry improved, which resulted in a record quarter for our industrial technique business area and increased orders for small industrial compressors.

“Thanks to past investments and continued customer focus our service business generated record revenue. Demand for mining equipment is still soft but remains stable.”

During the third quarter, Atlas Copco acquired Henrob, a manufacturer of self-pierce riveting with main facilities in the US and UK.

“This acquisition gives us an additional assembly technology,” said Mr Leten. “It offers us an opportunity for further growth in a fast-growing market segment, with innovative, state-of-the art technology.”

Also during the third quarter, Nico Delvaux and Andrew Walker started as presidents of the compressor technique and construction technique business areas, respectively. Both have been long-time serving executives with many years of various leadership positions in the Atlas Copco Group.

The company said overall demand for its equipment and service was expected to increase somewhat in the near term.