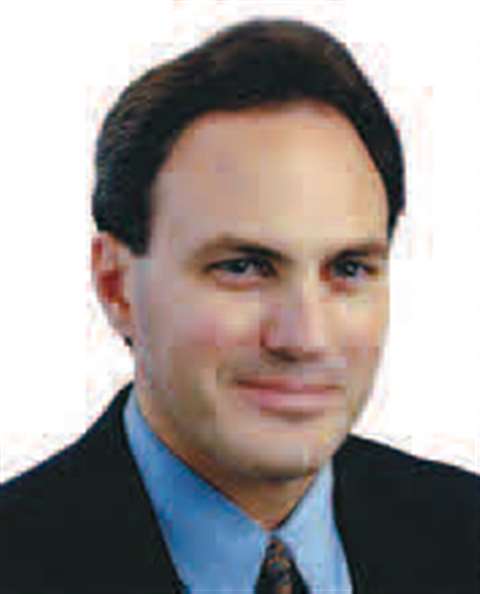 SC&RA works very hard to hold major meetings that fit the wants and needs of its members. To help determine our level of success in these endeavors, we recently sent surveys to the 320 attendees of the 2009 Annual Conference who provided e-mail addresses. The Conference drew nearly 600 registrants in total.

We received completed questionnaires to the online survey from 96 attendees. This strong 30% response rate shows the commitment of SC&RA members to provide guidance to staff and their fellow members who plan the events. In the world of association surveys, a 30% response rate is laudable.

Even more encouraging were the positive responses to the questions. Overall, 88.4% of respondents were satisfied or extremely satisfied with the breakfast speakers.

The only respondents without a positive response were those marking the not applicable column, most likely because they did not attend these sessions.

Asked to rate the content and business conducted during the committee meetings, 74.5% found them to be valuable; 22.3%, moderately valuable; and 3.2%, not relevant to their business. The majority of attendees (55.1%) indicated their company expected to make purchases as a result of attending the Products Fair or from a conference contact.

Networking and social opportunities such as the President's Reception, golf and tennis events, and the International Reception also were rated favourably. Overall, 95.8% were satisfied or extremely satisfied, with 57.9% selecting the latter.

The true value of networking to annual conference attendees becomes even more clear upon reviewing the open-ended question in which respondents were asked their top two reasons for attending the conference. Of the 84 attendees responding to the question, 52 specifically mentioned networking.

Indeed, one attendee responded: "1. Networking 2. Networking." Responses from many others were related to networking, including "customer relations," "customer contact," "meeting new customers," "seeing people face to face," and "meeting people in the same industry."

Survey-after-survey, year-after-year, networking at events ranks as one of the most important benefits sited by members. That benefit perhaps becomes even more valuable during tough economic times.

Also encouraging were responses such as those indicating camaraderie within SC&RA's membership, including "to see friends" and "seeing friends we've made over the years." Such answers should come as no surprise to anyone, even first-timers, who attend an SC&RA Annual Conference.

About half of the respondents provided additional personalised comments about the meeting. These comments made it obvious that we're running on a very positive track but we'll never make 100% of our members happy 100% of the time.

For example, many of the attendees praised our choice of California's La Quinta Conference Center, but a few had negative comments such as "the layout was too spread out."

We take each of the comments seriously, and we're constantly working to improve SC&RA's major meetings. Thanks to all of the members who provided input by completing the questionnaire.

In addition to incorporating some of the specific comments into plans for next year's Annual Conference, 6-10 April, at Omni Champions Gate in Orlando, Florida, we will consider their pertinence to meetings this autumn.

Next up is the 2009 Financial & Risk Management Forum, 19-20 August, at the Omni William Penn Hotel in Pittsburgh, Pennsylvania. The following month comes the Crane & Rigging Workshop, 17-19 September, at The Pfister Hotel in Milwaukee, Wisconsin.

You can find out more about these events by visiting www.scranet.org/events. You can even register online, an option exercised by 49.5% of those responding to the Annual Conference survey.

If you have ideas about how we can make our meetings even better, please do not feel you need to wait to be surveyed. Send e-mail to me at jdandrea@scranet.org or call our offices at +1 (703) 698-0291.

We appreciate your support and feedback.