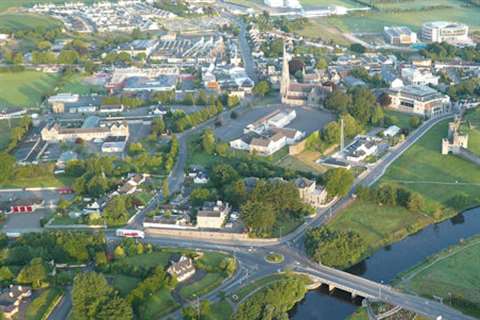 Meath County Council in Ireland has unveiled an ambitious plan to spend €454 million on a three-year development programme that includes housing, transportation and recreational facilities, as well as environmental and economic projects.

The package equates to more than twice the €209 million that the council spent between 2014 and 2018.

The increased spend is said to have been instigated by a combination of improving economic conditions and more efficient collection of levies.

More than half of the investment will go towards construction, with the council stating its intention to build and acquire around 1,300 accommodation units over the forecast period.

For example, between this year and 2021, the council plans to spend €83 million on construction projects, €30 million on buying accommodation units, €15 million on the acquisition of land for housing and €54 million on social housing.

One Councillor, Eugene Cassidy, said that the projected spend over three years was “fantastic money” and the extra funds to be spent over the next few years would “make a massive difference to this country”.