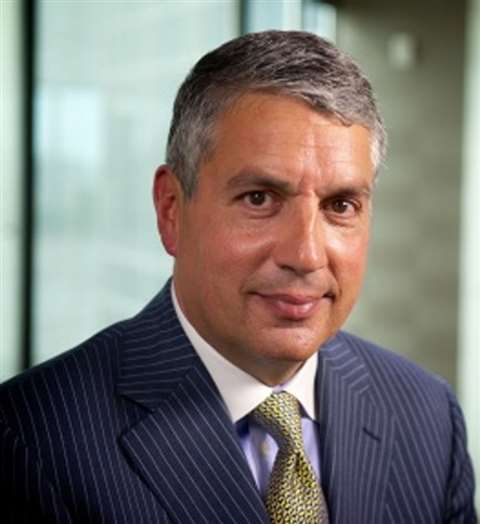 The role of CEO at Jacobs has been taken on an interim basis by executive chairman Noel Watson, following the retirement of former president & CEO Craig Martin in December 2014. Mr. Watson will return to his non-executive Chairman role when Mr. Demetriou joins the company.

Commenting on the appointment, Mr Watson said, “Mr. Demetriou is known for his passionate, hands-on leadership style, his strong customer relationships and his focus on operational excellence. We are delighted to welcome a leader of Steve’s calibre to build on the strong, global foundation we have put in place and lead our company forward. Steve has a proven track record for driving growth and creating shareholder value, as well as a clear appreciation of our values and culture.”

Mr Demetriou added, “It is an honour to be selected as the next Jacobs CEO. I am very excited about the opportunity to lead a company with such an enviable global talent base and a strong reputation as one of the world’s largest and most diverse providers of technical professional and construction services.”