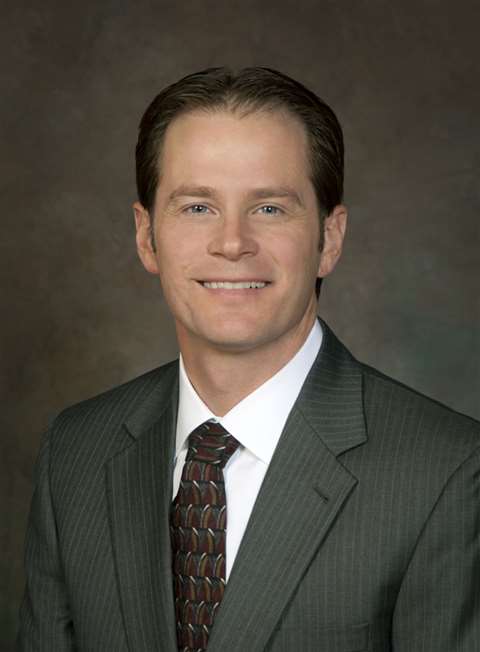 Jason Andringa has been named the next president & CEO of Vermeer. He will take up the post on November 1, 2015. Prior to that he will assume the transition role of president & chief operating officer, effective from November 1 this year.

Mr Andringa is a grandson of the company’s founder, Gary Vermeer.

Mr Andringa said, “Since a young age, I had a passion to follow in his footsteps. In the mid-90s, I travelled on a business trip overseas with my mother, Mary, and saw firsthand the global demand for Vermeer equipment and the impact it was making on local communities across the world. That trip solidified my path to Vermeer. I am honoured to have the opportunity to lead Vermeer as a family-owned and operated, global company into a prosperous future.”

The company’s current president & CEO is Mary Andringa, Mr Vermeer’s daughter, and mother of Jason Andringa. She will assume the role of CEO and chair of the board on November 1, before handing over the CEO title to her son on November 1, 2015, and acting solely as chair from then on.

The current chair of the Board is Bob Vermeer, another second generation family member. He will assume the role of chair emeritus on November 1 this year.