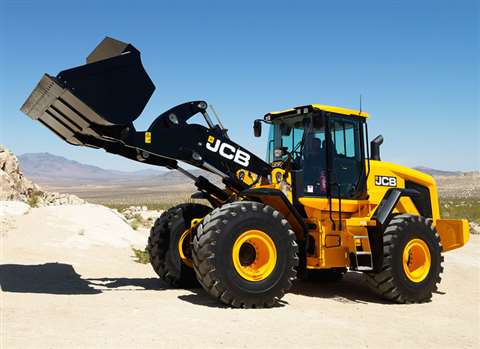 A slowdown in emerging markets has affected volume and earnings for UK manufacturer JCB, which reported that turnover fell slightly in 2013, although it said it had overcome “difficult market conditions” to show profit figures which were the third best in its 68-year history.

Chairman Lord Bamford said, “The global market for construction equipment was more challenging throughout 2013 but I am delighted that, despite difficult market conditions, JCB delivered a strong performance and achieved the third highest profit in its history.

“Turnover remained virtually unchanged year-on-year, but volume and earnings were adversely affected by a slowdown in emerging markets, notably India, where JCB has a strong presence. This was further compounded by adverse currency movements in some economies.”

He said turnover growth in the UK, Middle East and Africa during 2013 had helped to offset reductions in India, Europe and the Far East.

“Political uncertainty created by elections in India and Brazil is also having an impact on markets.”

JCB said it was continuing with long-term plans to increase capacity globally, with the company’s latest Indian plant in Jaipur starting production in May.

In the UK, JCB has a £150 million (€184 million) plan to expand operations in Staffordshire, creating an additional 2,500 jobs by 2018. Work is due to start later this year on a new 32,500 m2 plant for JCB Cab Systems in Uttoxeter, while a new factory will also be built in Cheadle.