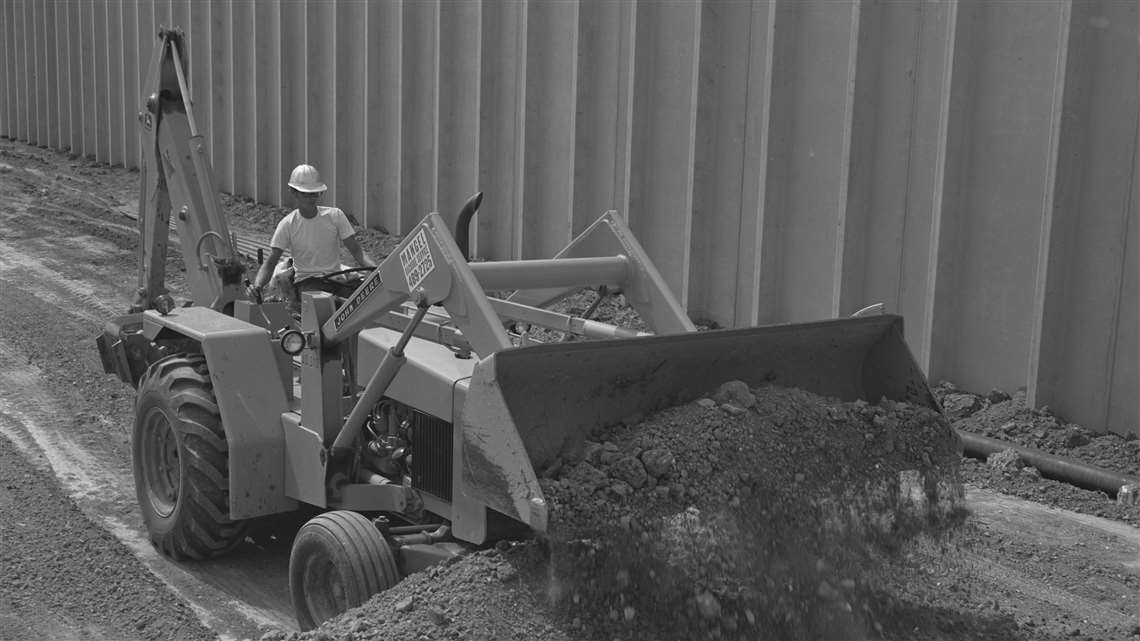 John Deere’s first ever backhoe model, the JD310, was launched in 1971

John Deere is celebrating 50 years of manufacturing backhoe loaders, after launching its first backhoe model – the 50 horsepower JD310 – in 1971.

Brian Hennings, product manager, John Deere Construction & Forestry, said, “This anniversary celebrates half a century of reliability and providing customer value stemming from the introduction of our backhoe lineup in 1971.”

Over the past 50 years the company’s continued developement of its backhoe loaders has led to the creation of some its most memorable models.

These include the 310C model, which was launched in 1986 and featured both front entry and vandal protection, and the 310E/310SE excavator-style of 1997. The 310E was based on the company’s tracked models and incorporated raised knee loading.

The manufacturer then went on to release the L-Series of machines in 2012, which included the 310L backhoe loader. 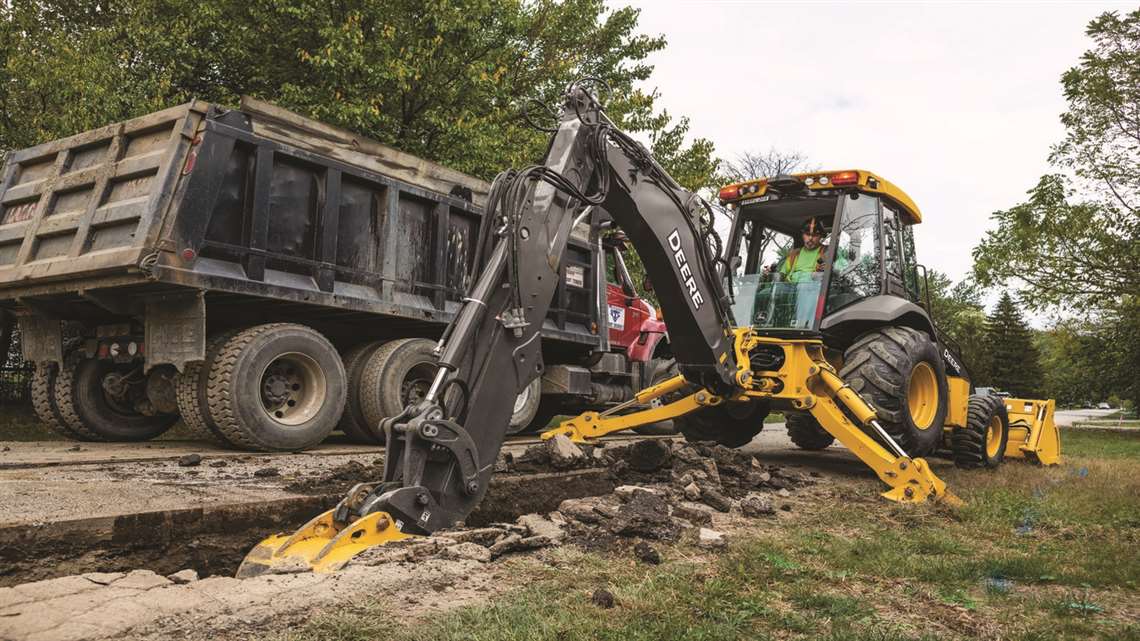 The latest generation of the original model, the JD310L backhoe loaders is equipped with new hydraulics and a new Tier 4 PowerTech EWL 4045 engine.

In November of last year, the company announced that was upgrading its L-Series models. The latest generation will feature Tier 4 Final engines, new hydraulics and machine control capabilities, which aim to lower costs and boost productivity and uptime.

While John Deere described its 310L model as a “cornerstone” of its product range, the company is currently developing its electric backhoe concept.

In January 2021, the manufacturer announced that it had partnered with electricity, natural gas, and clean energy delivery company National Grid, to test its new electric vehicle design – referred to as E-Power.

Hennings, said, “We are proud of the advancements we’ve made to our backhoe loader line in the last 50 years and are committed to providing our customers with continued innovation.”

The latest generation of the original model, the JD310L backhoe loaders is equipped with new hydraulics and a new Tier 4 PowerTech EWL 4045 engine.

John Deere's first ever backhoe model, the JD310, was launched in 1971
Previous Next ×