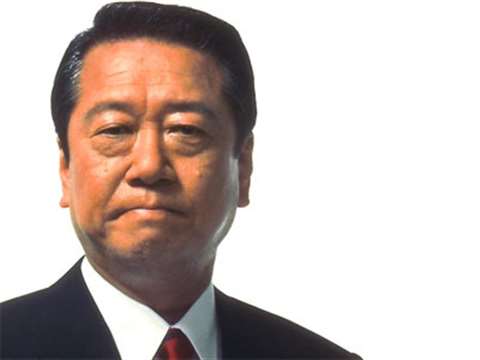 A branch office of Japan's largest contractor, Kajima, was searched on Wednesday as part of the on-going investigation into illegal political donations to former Democratic Party of Japan (DJP) leader Ichiro Ozawa. Kajima said it was co-operating fully with the investigation.

Mr Ozawa resigned as head of the now ruling party last May following a funding scandal involving Nishimatsu, another contractor. Despite the controversy, Mr Ozawa remains a member of the lower house of the Diet (Japan's House of Representatives) and secretary general (no. 2) in the DJP.

Investigations into Mr Ozawa's transactions centre on the 2004 acquisition a small plot of land in Tokyo through Mr Ozawa's fund management company, Rikuzankai. It is alleged that the money for the purchase was not properly accounted for by the company, and it has been speculated that the funds may have been kickbacks from contractors in exchange for contracts.

Is construction taking slave labour seriously?
The International Labour Organisation estimates that 4.5 million people are currently working in construction against their will

Legal position of businesses with Russian contracts
Pinsent Masons on due diligence firms must undertake, as sanctions continue to squeeze
Latest News