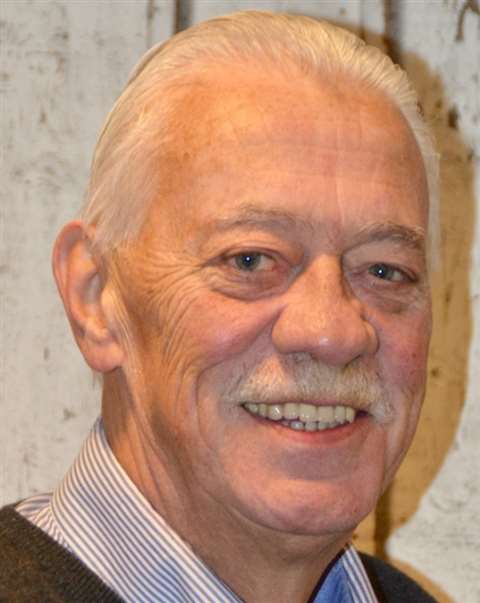 The Netherlands-based European distribution centre keeps a permanent stock of machines for delivery to the manufacturer’s growing dealer network across Europe. “Apart from that,” says Aarse, “We are strongly focussing on the Benelux and UK Rental Industry. In March we will welcome a second executive as International sales manager, with the name to be confirmed in a month’s time.”

Aarse’s most recent role before he retired in 2017 was as IPAF Benelux regional manager.

Stock items at the facility include electric and hydraulic drive slab scissor lifts, starting from the new electric drive micro scissorlift SS0407E with 5.6m working height, up to the 14m working height AS1212. LGMG will further extend its electric product line with lifts above 14m working height and a full range of heavy duty rough terrain scissors.

The already existing range of articulated and telescopic booms op to 26m will make their European CE certified debut at the company’s 800 square metre stand at Bauma, in April. 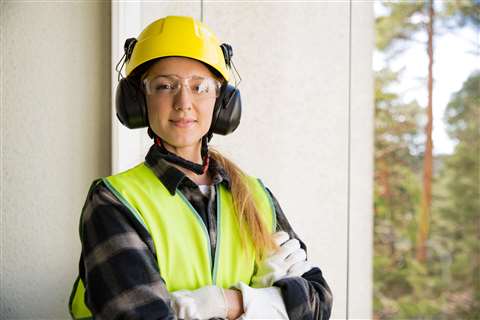