Looking for a single supplier? 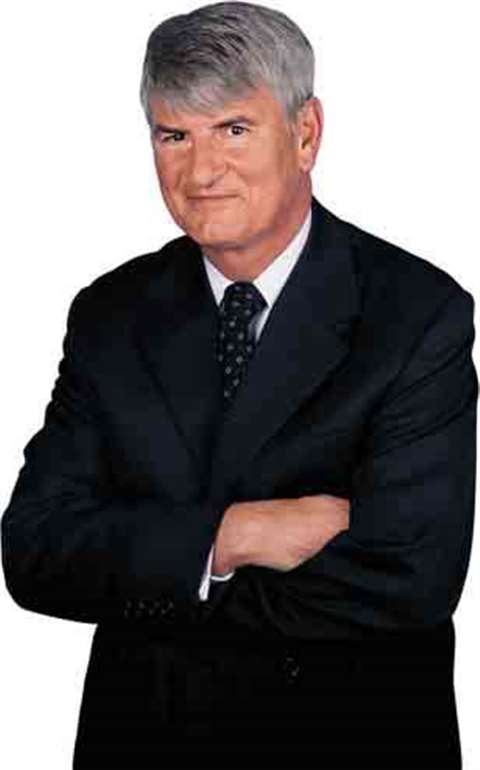 If you are a contractor looking for a single rental company to supply your entire equipment needs throughout europe, your choices are still pretty limited in fact, you may end up having to wait for the arrival of us company united rentals, the world's biggest general equipment renter.

United recently re-confirmed its intention to enter the european rental market, with the likelihood of a move in three to four years time united's chief executive officer, wayland hicks, told ce's sister magazine access international that the company still held ambitions to operate on a global basis; “and europe will be first-not in the near term but more likely in three to four years time.”

Until then, you will have to rely on the network of cat rental stores developed by caterpillar's dealers in europe, although that could not yet be considered as a truly joined-up rental operation. The other big names in the industry still operate predominantly in their domestic markets (such as loxam in france) or in regions (ramirent in scandinavia and eastern europe.)