The conference is organised by International Rental News (IRN) and takes place on 23 November 2020, the day before Bauma China, which is the largest construction exhibition in Asia. 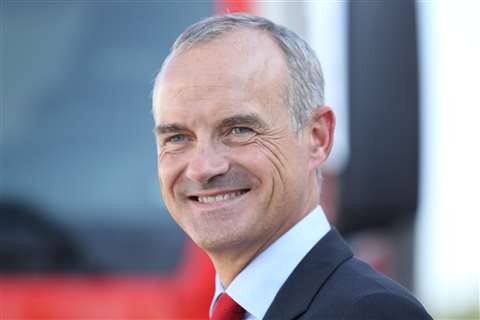 Hénon is one of the senior figures in Europe’s rental sector. He has worked at Loxam for 19 years and joined the senior management team in 2011, becoming group managing director in June 2012.

During his tenure as managing director Loxam has continued and accelerated its growth trajectory, acquiring Lavendon Group in 2017 and Ramirent this year. It has annual rental revenues exceeding €2.1 billion, and its business includes a powered access division with more than 60,000 machines.

IPAF’s CEO Peter Douglas will strengthen the speaker line-up. He has extensive experience in rental and powered access having spent 26 years with Nationwide Platforms before leaving in 2018. His roles included UK managing director of Lavendon Access Services and UK operations director at Nationwide Platforms (Loxam Group). 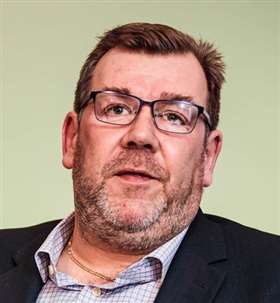 Douglas was involved with IPAF for many years prior to his appointment as CEO. He is a past-chairman of the association’s UK council, where he was instrumental in establishing the IPAF’s accident reporting initiative.

For more information on the conference, visit www.khl-irc.com