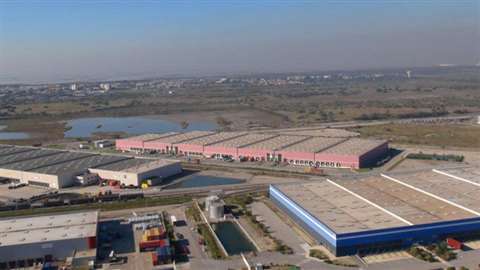 Based in the Broekman Distriport dock area, the site has been acquired through subsidiary Mediaco Vrac which already has 100000 square metres of warehousing in the ports at Marseilles and Sète.

The new warehouse is rail linked and is located close to the unloading docks on a total area of 65000 square metres.

The Mediaco group, with all its activities including crane and AWP rental and grape seed oil production, has an annual revenue of €300 m.