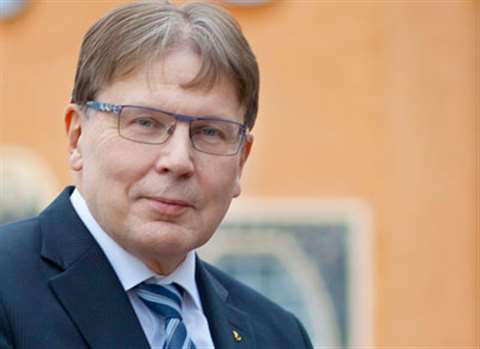 Crushing and screening equipment manufacturer Metso has rejected an all-share takeover offer from UK engineering company Weir Group. Weir made an approach to Metso at the end of March to open discussions on a possible merger.

However, in rebuffing the offer, a statement from Metso said, “The Board of Directors of Metso has carefully evaluated the proposal received from Weir and has come to the unanimous conclusion that this proposal is not in the best interest of Metso shareholders. As a consequence, the Board has rejected Weir's proposal and sees no reason to commence discussions regarding a potential combination.”

A statement from Weir said, “Weir continues to believe that there is a compelling strategic rationale for bringing the two companies together in a merger structure. The Board of Weir believes that it has made an attractive merger proposal and there is no certainty that it will revise the terms of its proposal. Further announcements will be made if and when appropriate.”