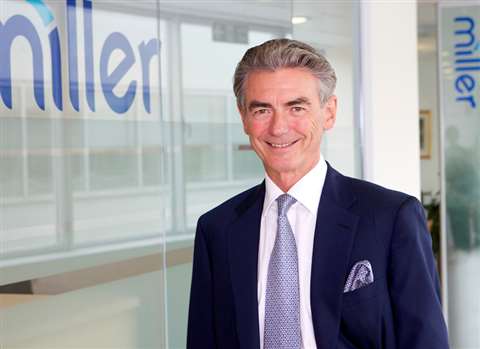 Keith Miller, of the Miller Group

CEO of the UK-based Miller Group, Keith Miller, has confirmed he is to step down from his role at the end of March.

Miller, 65, who joined the business in 1975 and served in his present role since 1994, said that the firm had experienced tremendous growth over the past three years.

He said, “We have strong management teams in place in Miller Homes, Miller Developments and Miller Mining, each of which is led by its own chief executive.
“I am looking forward to being able to report further impressive performance from Miller Homes and our other businesses when we announce our final results for 2014 in a few weeks’ time.”