Russian contractor Mostotrest has acquired a 50% stake in Severo-Zapadnaya Kontsessionnaya Kompania (North-West Concessionary Company – NWCC), which holds the concession for the 15 to 58 km segment of the Moscow to Saint Petersburg Toll Highway under a contract from Avtodor State Company.

A consortium led by Vinci owns the remaining 50% stake in NWCC. Mostotrest is the general contractor for the construction of the concession segment.

Mostotrest is paying Rub7.8 billion (€196.2 million) for the stake in NWCC. The transaction consisted of Mostotrest acquiring 100% of Cyprus-based Plexy Ltd, which owned the stake in NWCC, plus RUB1,000 million (€ 25.2 million) in cash. The sellers are the current owners of Plexy – Perceive Holding and Octacore Holding – both registered in Cyprus and controlled by the owners of Marc O'Polo, which in turn holds a near 39% share of the Mostotrest itself.

The Russian contractor – which includes Corporation Engtransstroy and Transstroymekhanisatsiya – claims to be the largest diversified infrastructure and bridge-building company in Russia.

It is currently involved in infrastructure development projects across Russia, including transport infrastructure for the 2014 Sochi Olympics and the Enthusiasts Avenue traffic interchange in Moscow, as well as infrastructure projects along the M-4 Don, M-7 Volga and other highways. 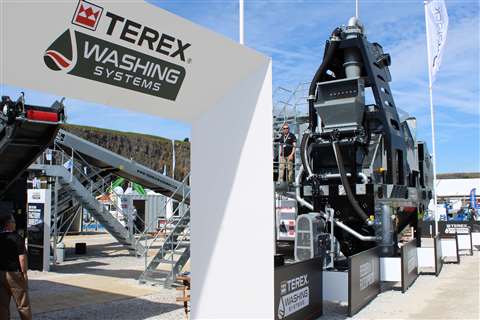