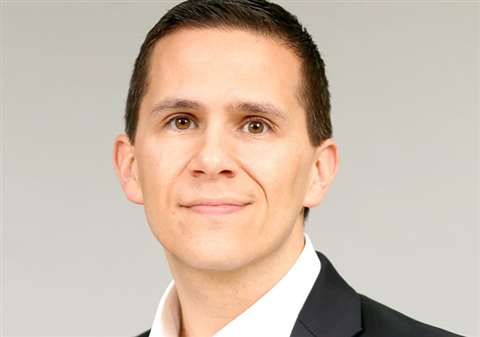 He replaces current managing director, Jeremy Fish, who leaves the organisation at the end of February.

Mr Smith joined the Group in May 2016 from Aggreko in the role of corporate strategy director. Prior to Aggreko he undertook several executive level roles with LaFarge in China, South East Asia and North America.

Don Kenny, Lavendon Group chief executive officer, said, “The appointment of Wayne provides the UK business with strong leadership and expertise. Wayne has worked closely with the business since joining us last year and has been involved in a number of operational and strategic initiatives.

"I have no doubt he will make a positive impact on the business and I look forward to working with him in growing and developing the Nationwide Platform brand further.”