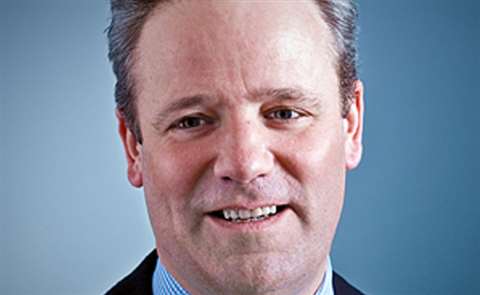 Mr Weston is currently managing director of international downstream at energy conglomerate Centrica, running the group’s largest division. In this role, he is operationally responsible for both British Gas in the UK and Direct Energy in the US.