The New Entrant Award, introduced this year, involves no shortlist but instead is given to the highest scoring project, as decided by the judges, put forward by any company entering for the first time – or after an absence of at least three years – and which has not won the award in the category it has entered for. 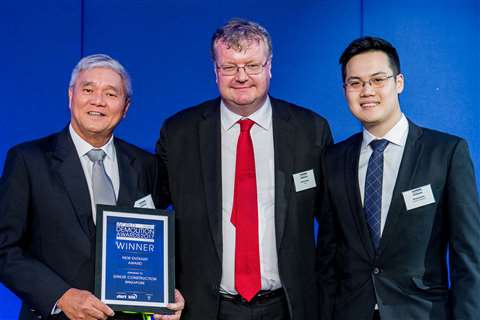 As a result, Ginlee Construction of Singapore became the first winner for its work on the Kong Wai Shiu Hospital.

The main challenge was to demolish the internal structure of the building while retaining the façade. The presence of live buildings and nursing homes in the area also requires a more controlled demolition procedure.

The team thus chose not to hack the whole structure, but used cutting and crushing for structures close to the facade to minimise noise and vibration transfer. It brought in Brokk hydraulic demolition machines that could do the job well and were light enough to meet the loading requirements of the building.

Another challenge was that there was limited space for a clear pathway to transport concrete debris away from the site. Hence, instead of hacking the concrete into debris, the team cut the structure into panels that can be hoisted up by two 80 t mobile cranes situated around the site. The cranes also helped improve productivity, as there was reduced demolition activity such as no longer a need to pack the debris into bags for transportation.

The judges said: “We were very impressed by Ginlee’s response to working in what was a certified conservation site, requiring the retention of a building façade.” 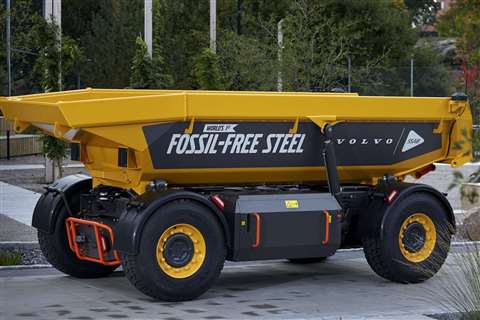