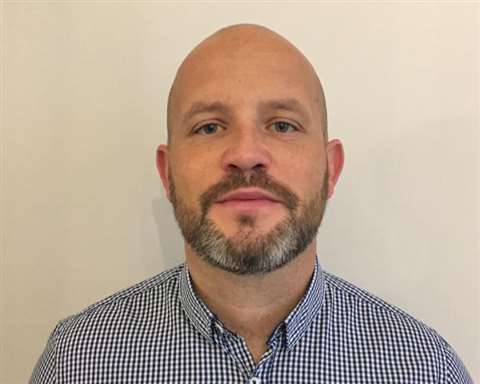 After rejoining the Genie UK sales team in January 2017 with responsibility for certain strategic accounts, business development and supporting Genie Service Solutions maintenance contracts (GSS), John Chandler has been promoted to the position of sales director for UK & Ireland. 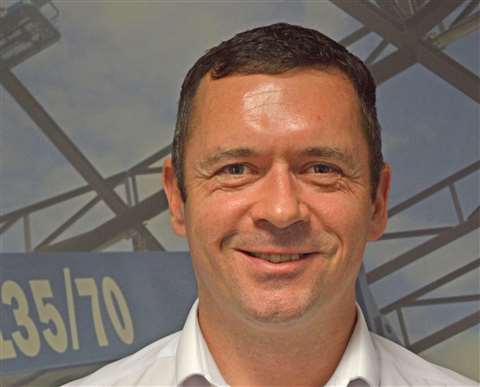 New to the Genie team and effective from 17 September, Craig Duffy is appointed as Genie territory sales manager for Scotland and The Republic of Ireland. Having spent nine years with AFI-Uplift in positions of increasing commercial responsibility.

Duffy joins the Genie team from tracked platform specialist VP Access where he held the position of national business development manager. In his new role with Genie, he reports to John Chandler and is based in Scotland.

“From field sales to strategic accounts, national sales manager and most recently national business development manager, Craig brings an in-depth understanding of the access business and a solid experience in customer service,” said Chandler. “Focusing on strengthening the presence of Genie, Craig is fully dedicated to customers in Scotland and The Republic of Ireland. I have every confidence in Craig for providing the responsive, high-level service that our customers’ business relies on.”