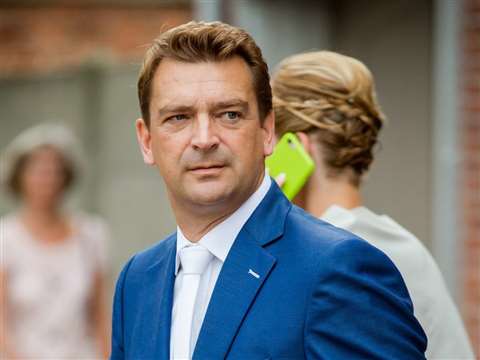 The board of Dutch-based construction company Royal BAM Group’s Belgian business, BAM Belgium, which comprises executive director Marc Peeters and finance director Diane Zygas, has appointed Mark Beyst (47) as the new executive director of the company’s business Interbuild, which specialises in residential and non-residential building projects in Flanders and Brussels, in Belgium.

He will be succeeding Manu Coppens, who has decided to continue his career outside of BAM. 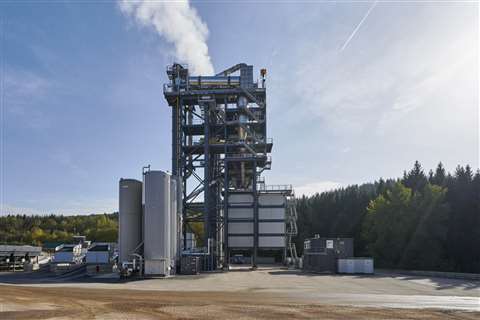 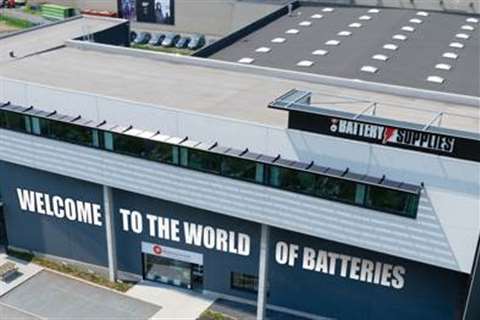 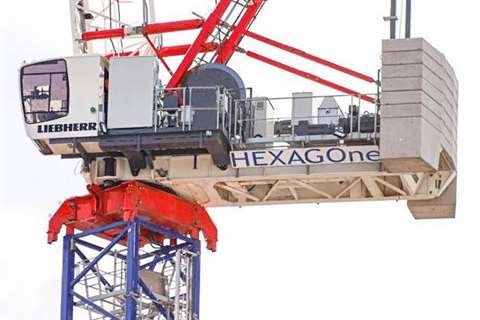