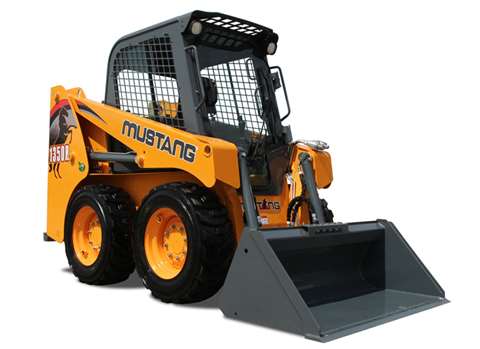 Meanwhile, sister brand Gehl has also introduced its range of R Series Radial Lift skid loaders with the same range of operating capacity. This line-up consists of the R135 (replacing the 4240E), R150 and the R165 (replacing the 4640E Power2).

These new R Series skid loaders are also said to include many other features such as the manual Quick-a-Tach or hydraulic Power-a-Tach attachment systems, HydraGlide ride control and the Hydraloc safety system.